I have been busy. Honest!

5 sprues per box each with the parts to make one Soviet T-34 tank with a second turret for the T-34/85 so Late war and Mid War Soviets here I come! 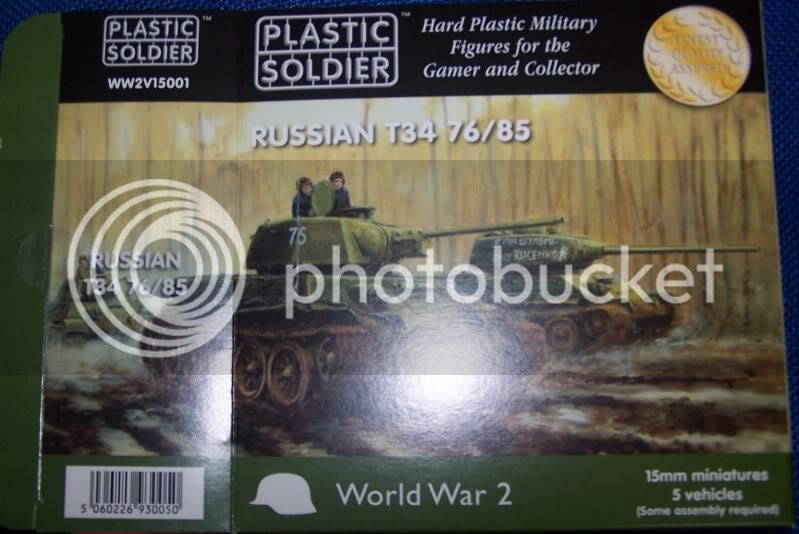 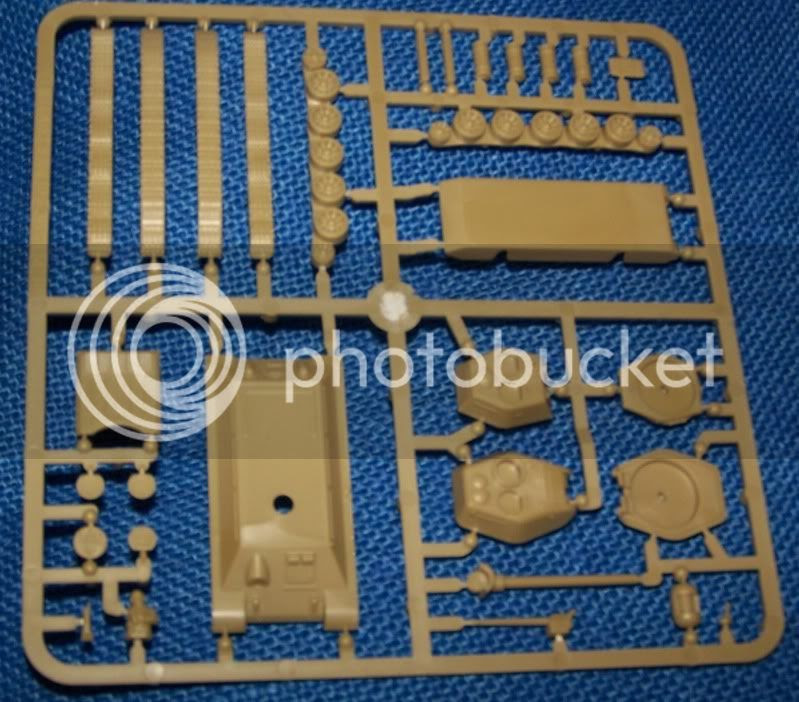 Sorry for the photos.

I will say the plastic is a hard type and the detailing is nice.  For the price I am more than happy.

Zvezda is also releasing plastic vehicles in 1:100 scale (15 mm) and they look just as good as is the price.  Also being released are 1/144 planes.  Perfect for Flames of War.

I love playing Flames of War but I am a clumsy bugger and it is nice to think these models will bounce and not shatter if dropped.

The other advantage is weight.  The models are so light.  Good for gamers with a bung back like myself.

I hope Battlefront comes to the party and is up to the challenge.

There is a nice quick review over at World War II Central including some much better pictures than I take.

I have rambled enough for now.  Back to Housework for me :P

Posted by Allan and Carmen at 1:25 PM