I promised update so I had better deliver otherwise what is the point of blogging right?

After so much Nerd Rage over GW prices and policies this week I have decided to dedicate more of this blog to other mainstream games and miniatures that most players used to GW games are not aware of.

I would much prefer to focus on something productive than promote the negative.


Here are pictures of my Flames of War Irish Guards models.  A fair bit below my normal standard but time was short and I had a tourney to go to at AUSCON. 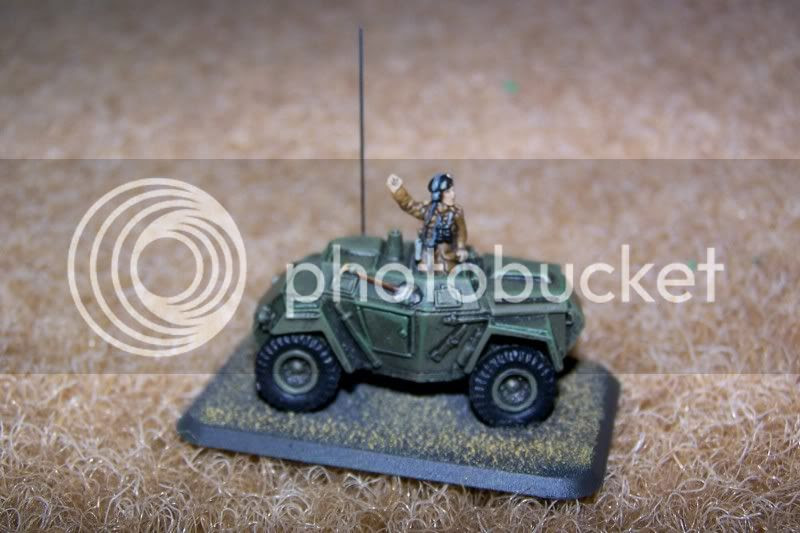 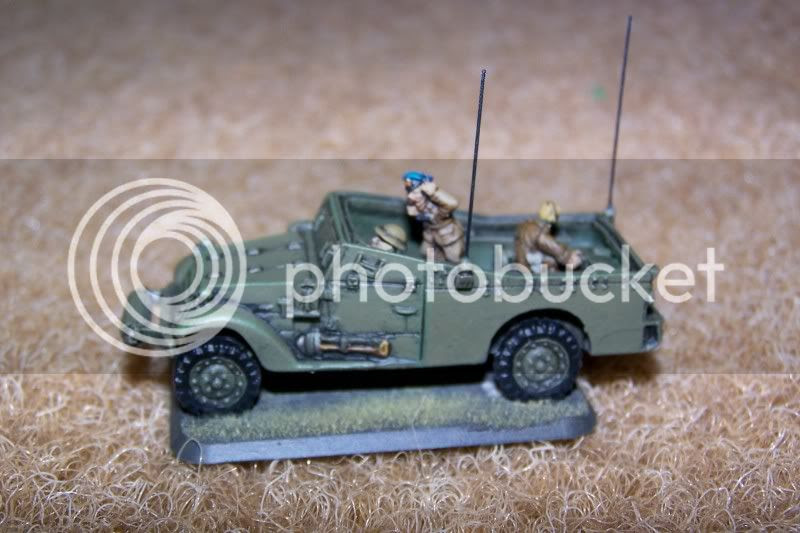 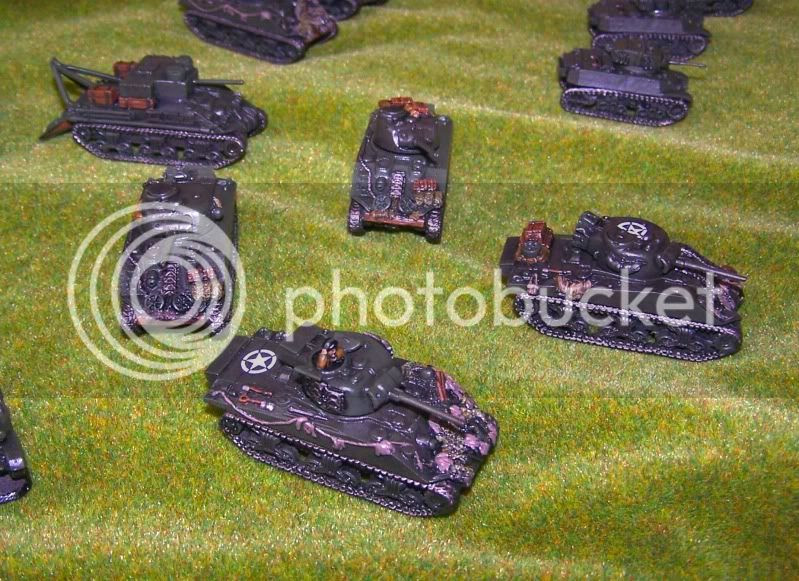 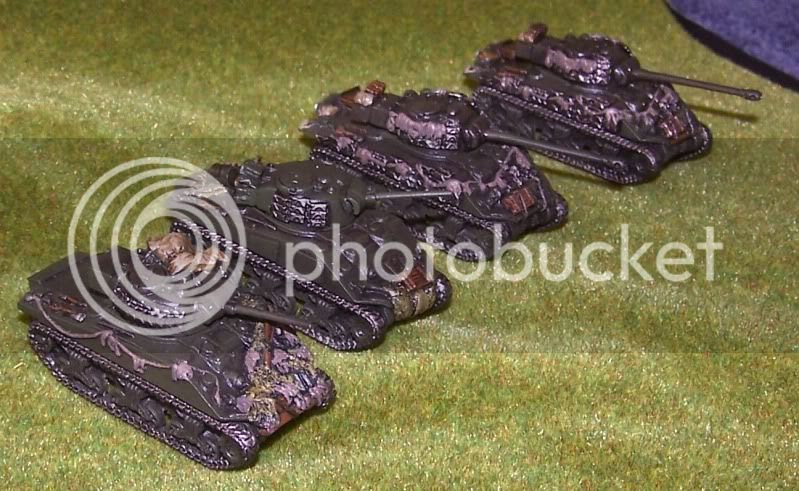 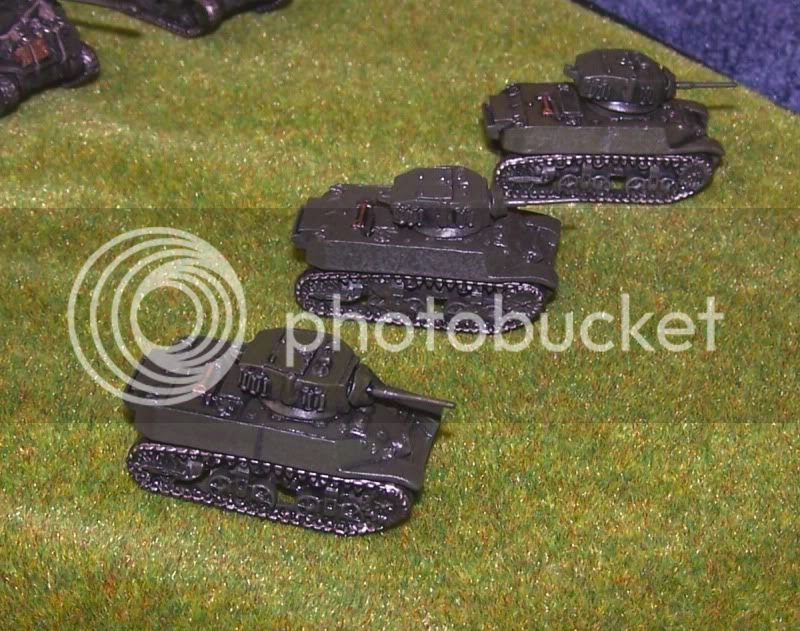 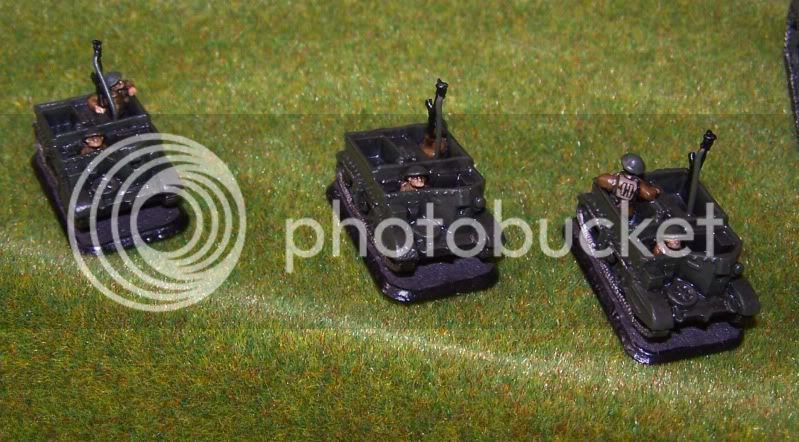 Army Shot (minus Vandeleuer and FAC):

I painted the Army over 3 days to a basic tabletop standard and hit them with a quick Gloss Varnish to protect them.

With so many half finished projects I had forgotten how good it feels to play with and against painted armies on a nice table.  The plan is to take more time on my other Armies since I am in no rush to play at tournaments for a while.

I am selling some of my Flames of War to make way for a new project:  Ambush Alley